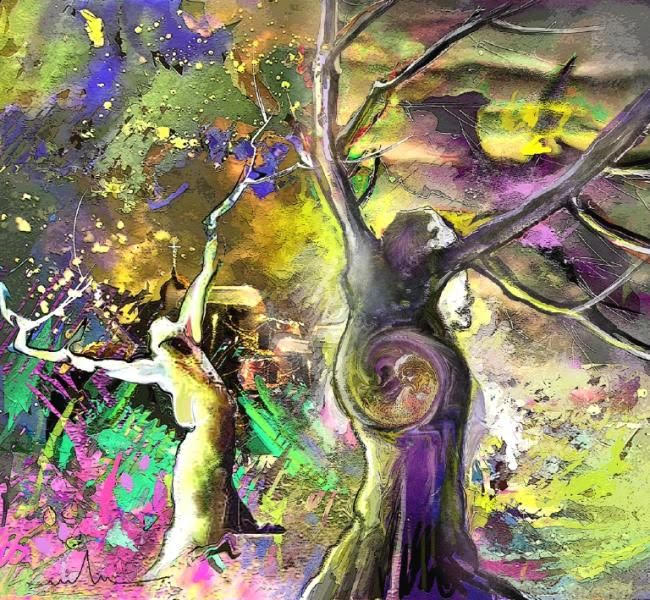 I don’t get Mary.

I mean, yes, I recognize that of all the women that ever lived, the peasant girl Mary was singled out to be the host womb for the human birth of Jesus Christ. There was that terrifying visit from the archangel Gabriel to tell her all about it and everything. I understand that Mary is a critically important character in the story.

I guess what I don’t get is how Mary’s story unfolds.

Unlike my cradle Catholic sisterfriend, Mary, I have spent most of my life engaged in expressions of Christianity that are decidely non-Catholic. Marian devotion is not at all widespread beyond Catholicism. Mary only tends to come up around Christmas, and while she is super important to the story, teachings I have had about her make it clear that she is a supporting character.

My understanding is that the Almighty chose this scenario for Jesus’ birth in order to blow the minds of the folks who were expecting their King of Kings to arrive in a of blaze of glory. The Jews wanted some sort of warrior king to bring them salvation from an oppressive government. The Jesus they got was a whole other kind of Savior. The King of the Jews, who would save them–and all humankind– not from a government, but from death and sin, started his earthly life as an infant in a carpenter’s family. Mary’s humble stature, her extreme ordinariness, is meant to highlight that point.

No preacher I have heard, no devotional I have read has suffiently explained why it was so brutal an experience for Mary, though.

I have little understanding of the Catholic teachings about Mary’s own miraculous birth without original sin, for living the remainder of her life perpetually a virgin, and for then ascending into heaven without first dying a natural death. I have many, many questions.

For today’s Solemnity of the Immaculate Conception of Mary, I have learned that I am far from alone in my misunderstandings of this feast day. This is not about Jesus’ conception, but rather about Mary’s. This is the day that commemorates Mary’s conception as the moment that she was set apart to one day be the mother of Jesus.

Catholics believe that at the moment of Mary’s conception, the Creator marked her, exempting her from Original Sin. “Sin” has gotten a bum rap, becoming synonymous with “wrong,” “breaking rules,” or being “bad.” If one understands sin as “separted from God,” though, it gives Mary’s story a whole new lens angle.

Can you imagine this? At the moment of Mary’s conception, she was protected from the inevitable separation from God with which  all humankind since Adam and Eve have had to contend. What must that have been like to have always known, really known, your Creator? How different would life be, knowing that God is with you?